Written by Lucas Post Uiterweer
Updated over a week ago

Overlength can be added to your parts for several reasons. Mostly curved parts need extra material (overlength) to be formed or bend in a machine. The illustrations below show a part that is bend in a press brake machine. The red zones are added overlength. 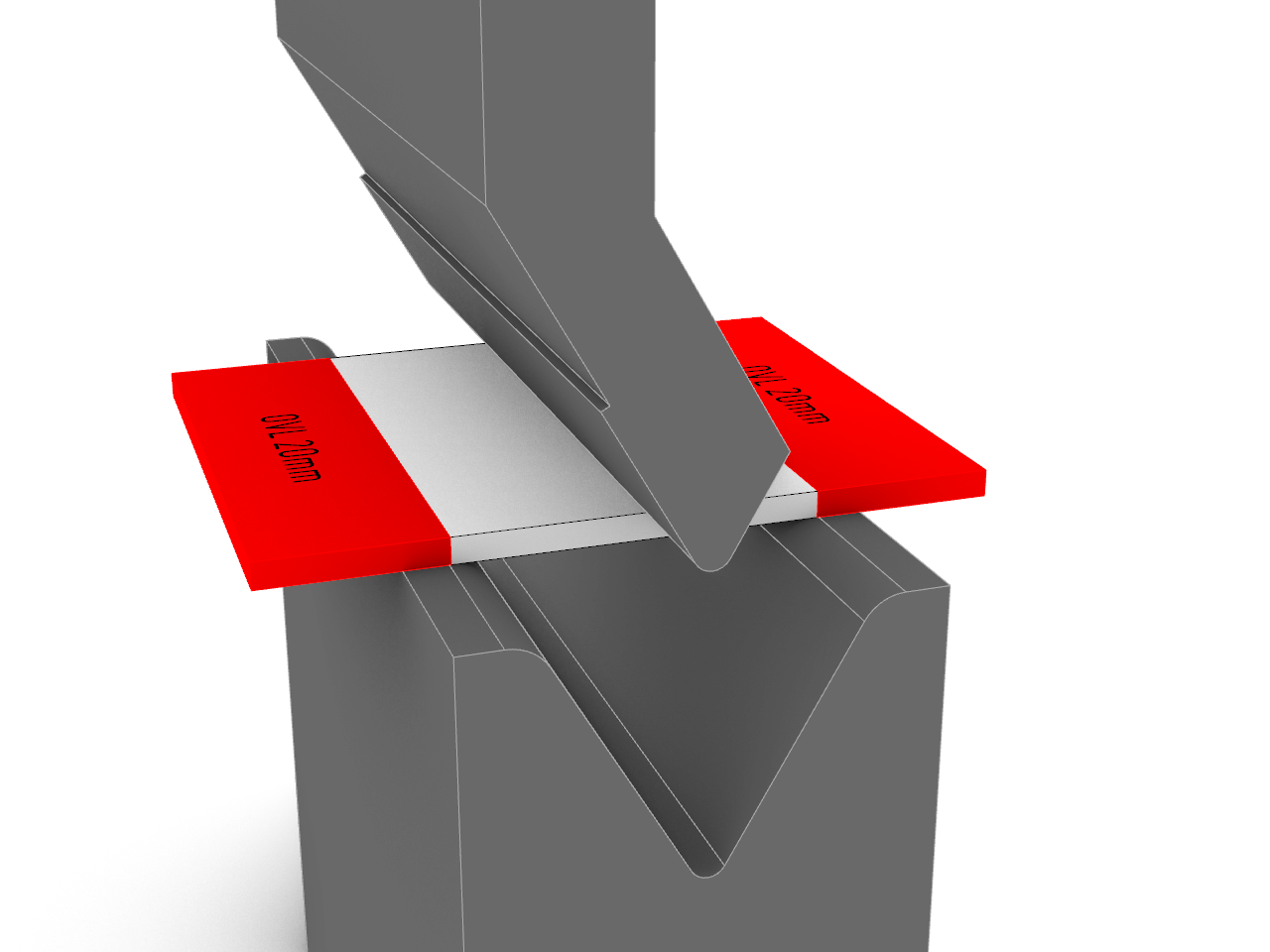 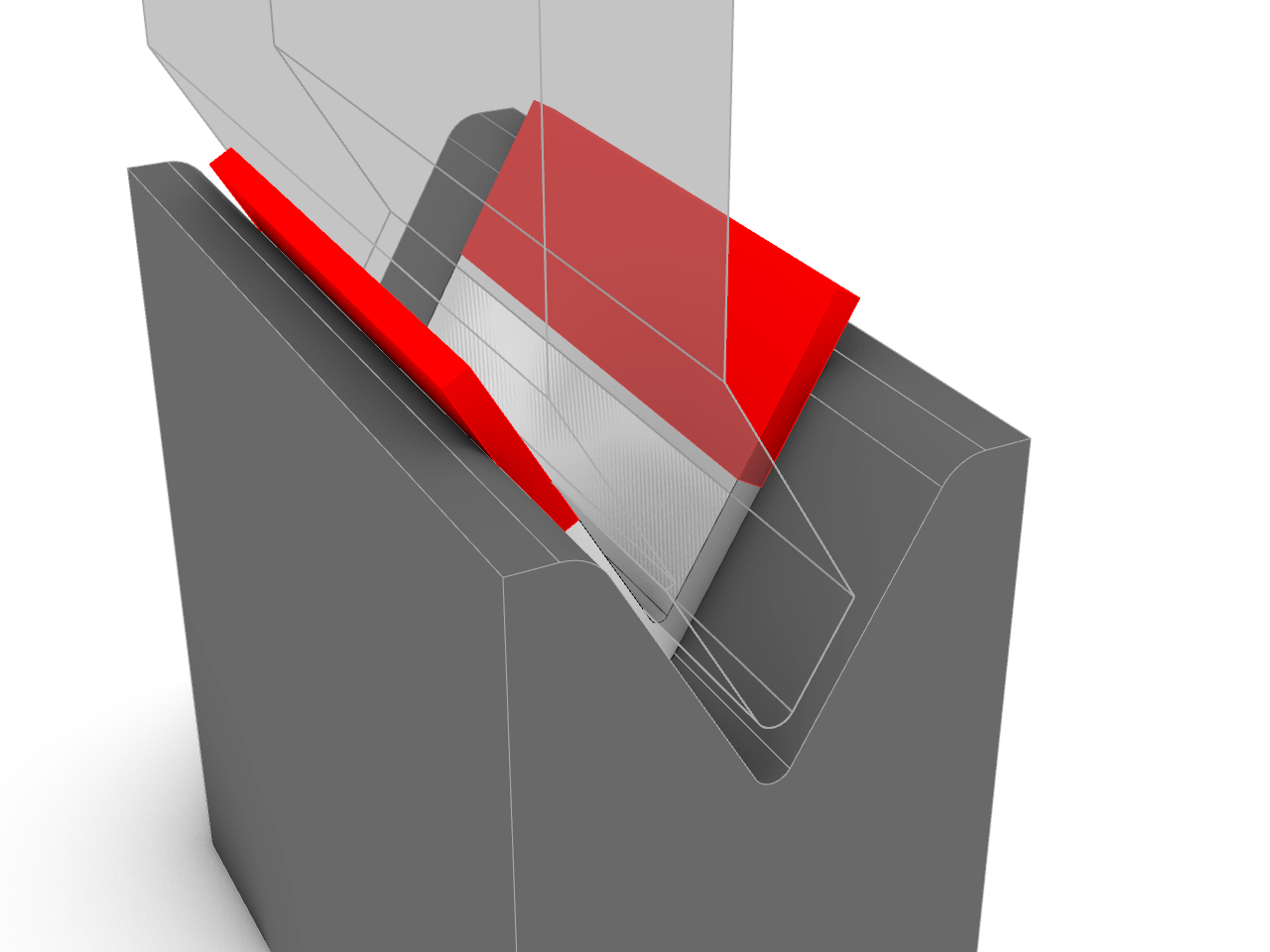 How to add overlength:

Overlength will be added in the 2D parts (DXF) and is not shown in the 3D editor.

Did this answer your question?